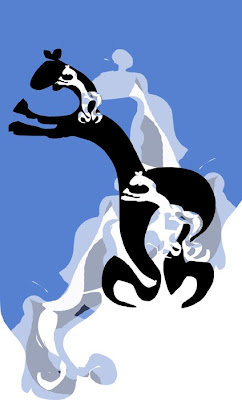 Posted by wisesigh at 10:44 PM No comments:
Labels: Incubator, PicADay 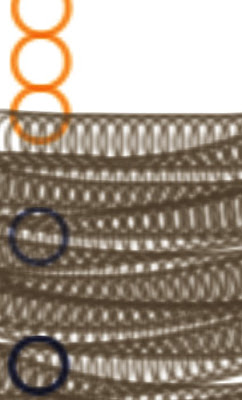 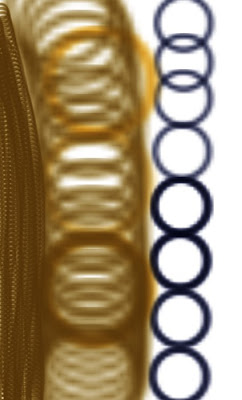 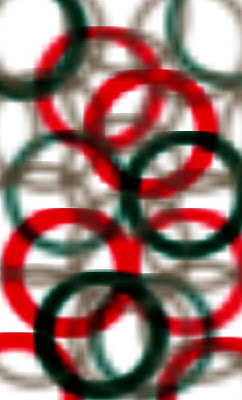 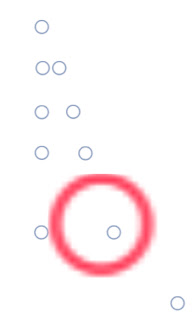 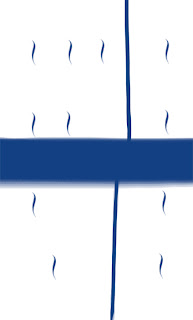 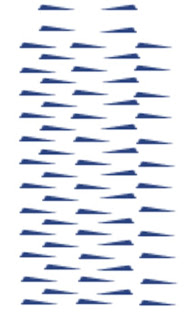 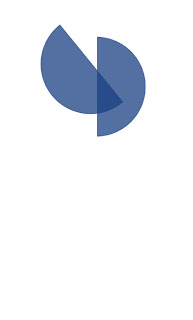 Design principle:  Order out of chaos.  Reversal:  Chaos out of order. 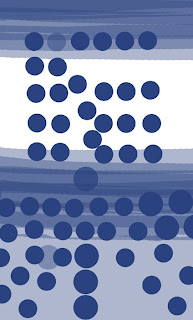 There's a futileness to painting the same fruit over and over until it dies, a different take each time never able to give off the ripening then rotting taste and smell the real fruit would have, and a futileness to obsessively turning a light on and off, flashing into view things and people (if any) in a space intermittently, never able to get full views or full interactions or private thoughts.  If the second is filmed or videotaped, both expenditures of time and effort leave records -- a series of paintings (good or bad), a film or series of stills (boring or interesting).   (Stills would be reduced one more layer in the inability to capture full interactions).  The record would be edited -- lesser paintings discarded, highlights concentrated in making the film manageable in length -- and would not fully reflect the effort recorded.
The first seems more directed, more reaching, to capture the essence of the fruit -- its shape, its form, its color, its volume -- in strokes of paint; the second looks toward orchestrating the random, though extinguishing the lights the first time, if unannounced and unexpected, provokes initial reaction.
It's possible, though not assured, for either or both to produce something interesting and revealing that makes us feel something lasting from the experience.   This feels less likely, though, to come from the randomness of the second.  Not sure why.
Posted by wisesigh at 11:45 AM No comments:
Labels: art = Art? 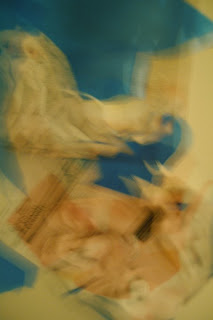 I am attracted to blurriness and indefiniteness today -- in this piece of mine there's clearly an image and a narrative within the image, but I like the almost effect of image and narrative not quite making themselves fully apparent.  (The color and contrast are not fully ineffective here, meaning the piece needs work)
Thinking about lines between definite and indefinite made look for references to the "indefinite" in art.  One of the first references I hit on google was to a 1999 article, entitled "The Indefinite Art," written by Donald Kuspit.  He reviewed "Global Conceptualism: Points of Origin, 1950s- 1980s.   1999 -- we really are growing an archive on the internet.   I did not see the exhibition, so the article is my point of reference.  I found it ironic that he seemed to be looking at the kinds of work that now has become academic oriented conceptualism and called it anti-establishment:
"This sweeping exhibition strongly suggests that there are two distinct kinds of conceptualists, one motivated by social and political concerns, the other purely artistic in purpose. Both types of conceptualism protest existing conditions, whether in society at large or in the art world in particular, and in fact arise when there is social and artistic insecurity and uncertainty. Both are anti-authoritarian, even anti-establishment. They deny the legitimacy of prevailing institutions, gnawing at their rotten foundations like sneaky mice, or sniping at them from some hypothetical moral position. They seem opposed to hierarchies of social and artistic value."
Perhaps it was anti-establishment once.  Kuspit was looking at the 50s through the 80s.  Perhaps some of it was more novel then, and not effectively done by the early Dadaists, when the idea of it really was original.  Kuspit's list of some of the high art (what is art) based conceptual work reveals how trite some gestures today truly have become, e,g, turning on and off lights as art: Stanley Brown asked street directions from strangers, Yves Klein opened an empty gallery space, Akasegawa Genpei staged an impromptu exhibition in a court room, Nomura Hitoshi recorded random events from a phone booth, Alberto Greco, who drew chalk circles around people and called them art, and so on.  He aptly summarized:
"The artists in the Queens Museum exhibition are not so much making art -- however much we want to call what they make (or do) art -- as testing the audience's gullibility."
Kuspit observes, also aptly, that supposedly anti-establishment, sociopolitical conceptual art "is falsified by being exhibited in a museum", as "it should have disappeared with the events that provoked it, rather than be laid out as though in a morgue," but he gives it its place in the museum to be  "preserved" so we will "understand its peculiar poignancy and pathos."  Where is the poignancy and pathos when it's being created for the museum, gallery or art institutions?
The gestures of the artists are all notably definite:  ask for directions, open up a gallery space, draw chalk circles.  Kuspit arrives at indefiniteness toward the end of his review:
"The exhibition forces us to put the word in quotation marks, which is at once to make 'art' an intellectual problem and dismiss it. It has become indefinite to the point of being meaningless."
Which may well be the point.  It's a good article.
I suspect many still look for some sort of meaning in art, beyond illustrating it means nothing (or anything or everything), even if that meaning is feeling that stays with us and can't be put into definite words to be illustrated through definite gestures.
Posted by wisesigh at 10:33 AM No comments:
Labels: art = Art?

Where ever it is that Art starts --  in the head, in the hand, in the heart -- along the way, it finds all three to a degree, though the artist may try to absent one or two of these (the hand being the easiest to reduce toward zero through employing machinery).
Posted by wisesigh at 11:43 PM No comments:
Labels: art = Art? 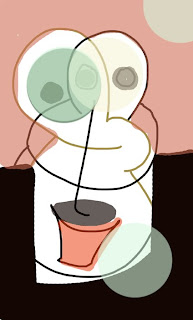 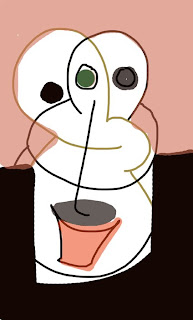