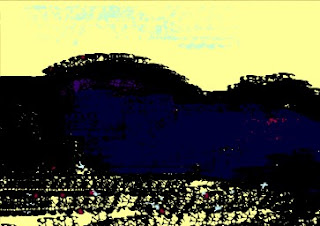 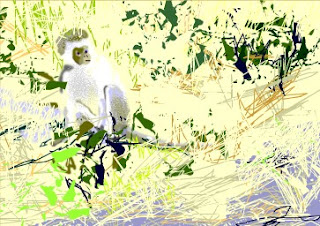 I updated my website at www.artbydado.com, and a brief essay I wrote, "Objects, Added Color and Installation: Thoughts on Artistic Direction", appears at www.sculpturepainted.com
Posted by wisesigh at 11:09 PM No comments:
Labels: art = Art?, Now showing

"Why the art world is a disaster" by Roger Kimball www.newcriterion.com:81
Posted by wisesigh at 1:40 PM No comments:
Labels: art = Art?
Newer Posts Older Posts Home
Subscribe to: Posts (Atom)