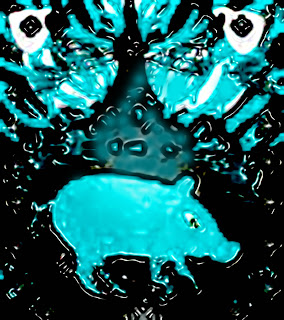 Posted by wisesigh at 1:20 PM No comments:
Labels: Pic-A-Day 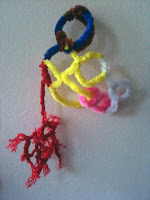 It's always entertaining to take some scraps and construct something from them; these are scraps from a kid's activity tent ... short pieces of yard and a few pipe cleaners. Plus, this play inspired a couple large pieces I now have in mind once I collect enough loose pieces of yarn.


Posted by wisesigh at 10:28 AM No comments:
Labels: Pic-A-Day, PicADay 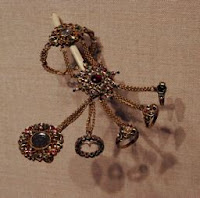 In searching online for the image of Rampant Mythical Lion (from the Art Institute's collection) to link to, I came across this piece, which I had not seen before. The form reminded me of some of my current work.
Posted by wisesigh at 10:28 PM No comments:
Labels: art practice, distraction 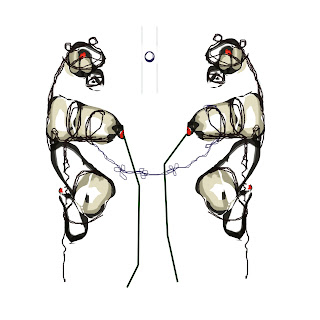 Working out a new piece after spending time yesterday at the museum. This is influenced by Rampant Mythical Lion (Vyala), a 8th/9th century sandstone piece from India, Madjya Pradesh or Rajasthan. The piece reminded me how artifact images cross cultures and societies as a similar lion form appeared in an Iranian architectural detail from which I previously drew inspiration and in the Book of Kells from which I have also drawn inspiration in the past.

I don't often start with studies anymore, preferring to work directly with the flow of my materials instead, but I decided to do so on this piece to change up my habits and challenge my entry points into developing work. The first study is more literal than the ultimate piece will be. The second is an initial reduction study. After a few more reduction studies, I'll move to a flow study and then to the piece. 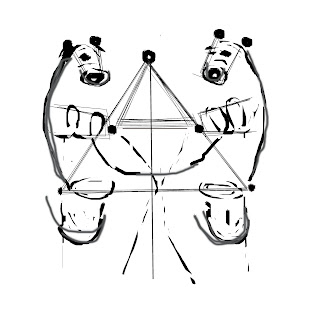 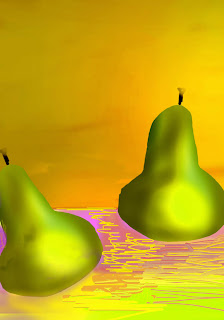 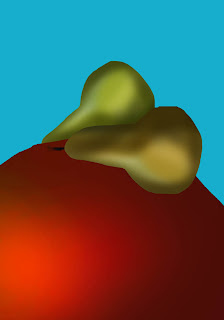 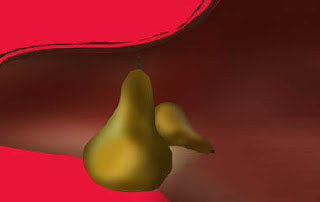 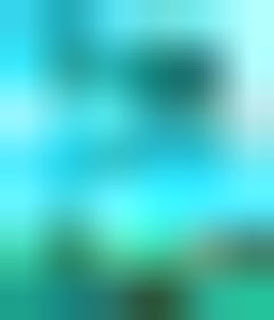 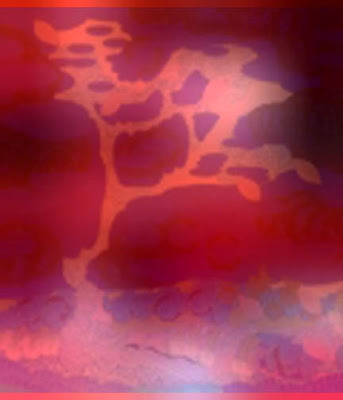